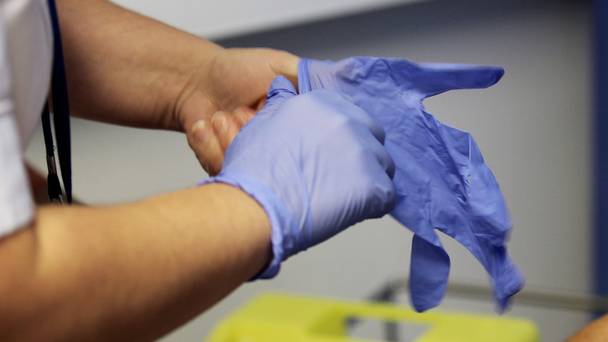 Breasts and buttocks is considered as an asset for a woman’s body. That’s why many women are willing to spend a lot of money to look beautiful. Unfortunately, some of them even become a victim and died after enlarging her assets. Here are five women who become ‘victims’ who died after breast enlarging through surgery

For the sake of having larger breasts, Sonia Perez Llanzon (39) desperate to inject Vaseline containing oil to the breasts. Unfortunately, due to the reckless conduct, Sonia had to lose her lives. After injecting Vaseline to her breasts, Sonia who works as an athlete is experiencing a blood clot in the lungs and was treated for a month in the hospital because of respiratory problems.

Terrible fate befell a German artist who died after breast augmentation surgery for the sixth time. The artist is Carolin Berger, the German TV reality show star who earned the nickname Carolin ‘Sexy Cora’ Berger. Berger 23-year-old died in a coma after her sixth breast surgery.

A patient died a day after receiving the implant in the breast, thighs and buttocks. Fake doctor cosmetologist turned out unlicensed use of glue and paper towels to help patch up the injection implant patients. Elsa Then, the fake doctor eventually convicted of criminal homicide because of negligent and caused the death of Fioraliza Pichardo (43) who died a day after receiving the implant into the thigh and buttocks in 2009.

Claudia Aderotimi, British model who were aged 20 years complained of chest pain and shortness of breath after receiving treatment in February 2011. The complaint that emerged this happened after she received an injection to increase the buttocks. Soon her life could no longer be saved. It is known she died as a result of a blood clot that lodged in her lungs as a result of complications from the silicone injection.

If only Suyima Torres (28) know that the risk of a fatal beauty procedures, perhaps she would never want to go through the buttocks and breast implants for US 2000 dollars. Torres died 10 hours after undergoing those implants in Cuerpos Health and Aesthetics.