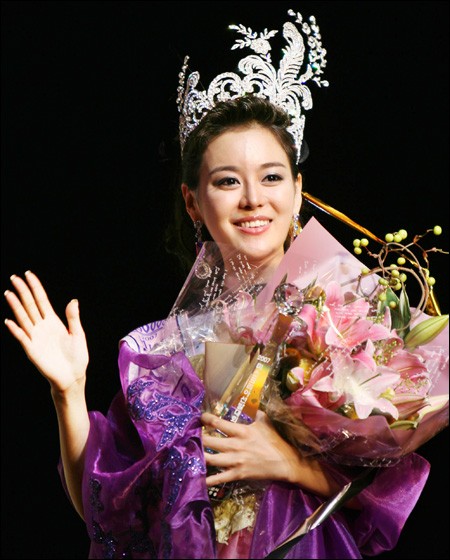 Is not easy for public figures reveal a secret life. A former beauty queen Korea, Kim Ji-Yeon boldly revealed that he was, had undergone liposuction after failing on a diet to lose weight. Because desperately tried various methods of diet and did not succeed, finally, Ji-Yoen undergoes plastic surgery in an unlicensed clinic. While undergoing the procedure, she felt pain in her thigh even though she was under anesthesia. Kim Ji-Yeon, express this recognition, in a radio broadcast ‘Secret Garden Talk Show’ some time ago.

As reported by Asianbite, she spoke were under pressure when her weight more than 70 kg. She felt frustrated when it did. “After the end of the contest Miss Korea (in 1997, which he won), my weight more than 70 kg. At one point I had to diet all the time. I was very stressed because of being overweight. There is no method of diet which I did not try. “

She looked back appearance when she competed in the contest, where she still appears slim ideal. “After that, I never had a weight of less than 60 kg till now, because now my weight is only slightly less than 60 kg.” Ji-Yoen always trying various methods of diet, but unfortunately always failed. Until the end, she decided to look for other alternatives, cosmetic surgery in the form of liposuction as a choice.

“I was sedated with anesthesia, but I still feel pain in my thigh, and I screamed. It was too painful,” she said. She claimed to not know if he went to a beauty clinic is not pocketed a legal license to perform the method of surgery.