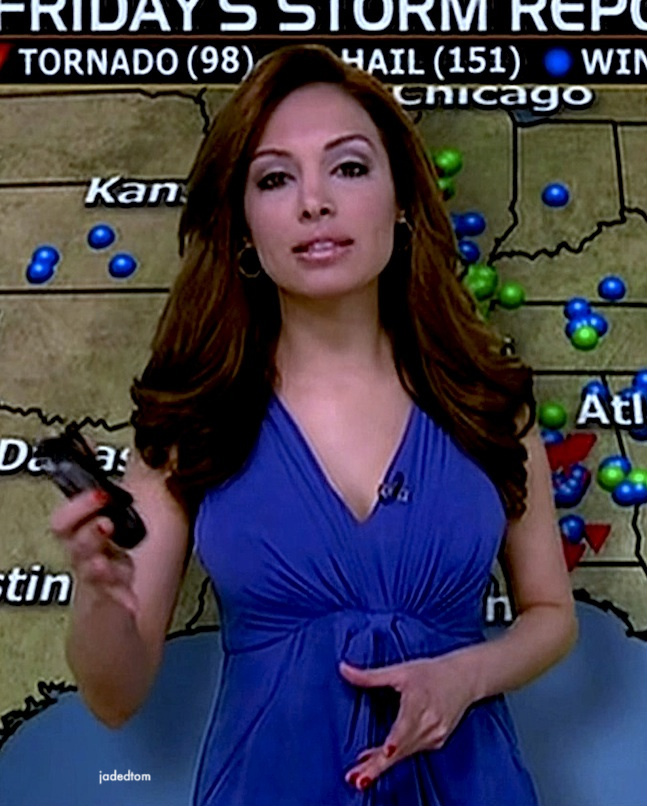 Maria Molina is an on-air meteorologist for Fox News Channel, a U.S. television network who was born under Aries sun sign. She was born in Nicaragua and grew up in South Florida. She then attended Florida State University, where she earned a Bachelor of Science degree in meteorology.